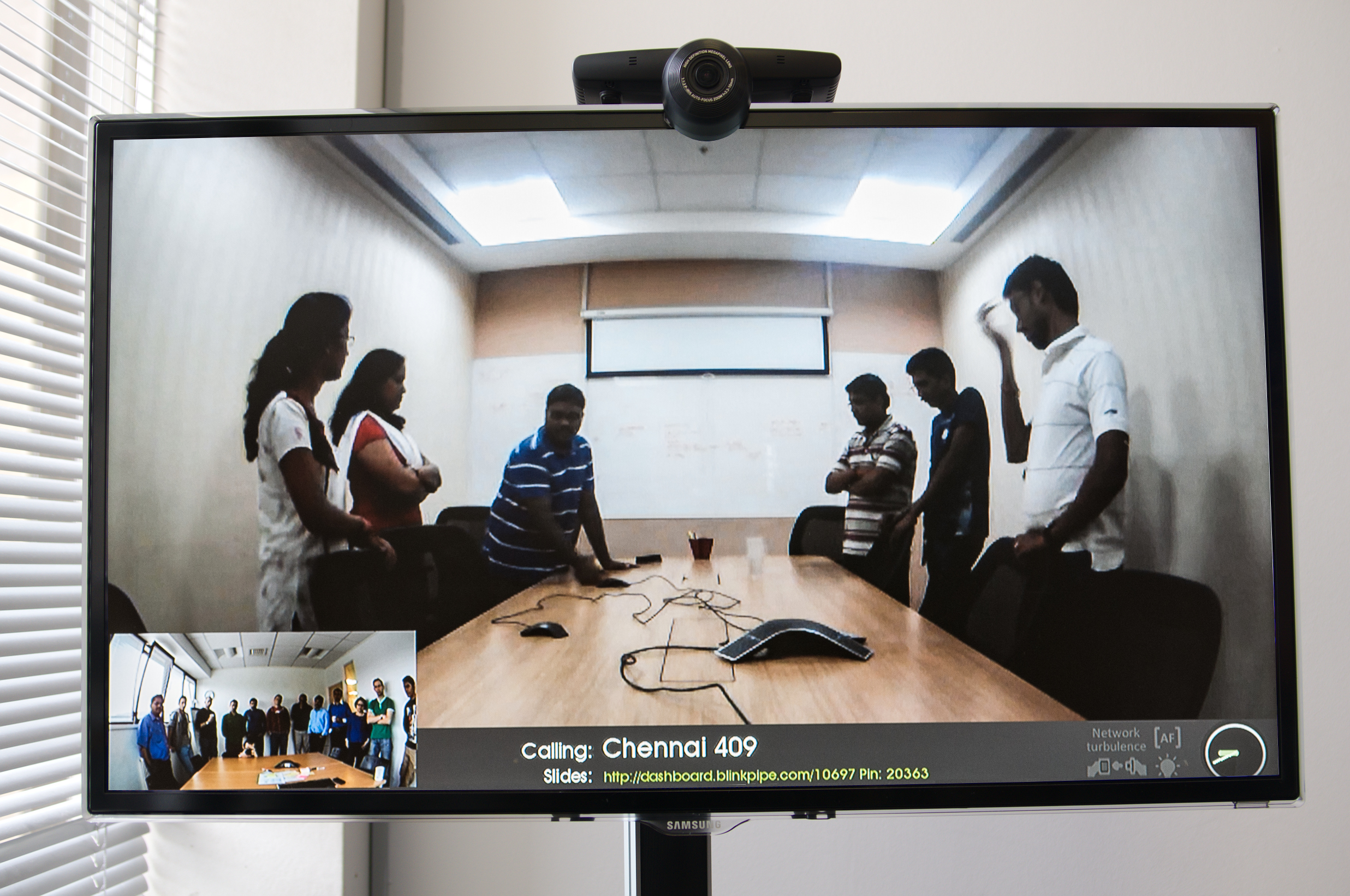 Hardware video conferencing requires special camera equipment, encoding and decoding equipment, dedicated lines and special conference rooms to connect several fixed departments, investing at least several million yuan or even tens of millions of yuan; the subsequent maintenance and repair of facilities is expensive and requires The maintenance is performed by a special person, which takes up a lot of capital and human resources of the enterprise. This is a difficult threshold for SMEs to cross. In addition, hardware-based video conferences can only be held in a few fixed conference room locations, with poor flexibility and expandability, and are often helpless in the face of unexpected situations.

However, due to the use of ordinary streaming media transmission technology, these products must use the browser to download ActiveX controls, and because malicious websites usually use ActiveX controls to automatically install viruses or backdoors, most pages using this control will be viewed by the browser Intercept, which may cause such video conferences to have problems with product compatibility and applicability. Such programs include: Yahoo Messenger, AOL Instant Messenger (AIM), Windows Live Messenger, Skype, iChat, Paltalk (currently renamed PaltalkScene), Ekiga, Stickam, Tokbox, Camfrog, and meetcam.